Odds and Ends in the History of Vivisection 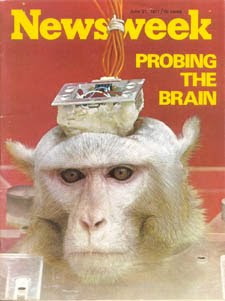 There was a time when images of animals being experimented on were fairly common, as this 1971 Newsweek cover demonstrates. Such pictures are no longer published, and the labs go to great length to keep such images hidden from public view, which is darkly ironic and suggestive because most labs are on university campuses where there is lip-service paid to the notion that they are there to educate the public. That's one of the reasons that their secrecy is so particularly distasteful.

It is pretty standard fare to hear researchers and lab PR pogues say that the images used by anti-cruelty activists are outdated, and they often are, but not because the modern images are more tame. Modern images are somewhat hard to come by because they are kept hidden. [Pogue is a funny word that has entered the vernacular and means something like a mixture of drone, serf, mindless follower, but has yet to show up in an authoritative dictionary.]

The images and captions below are all older, and you won't see anything like them in print today. I am putting them here simply for their historical value. There are many such images out there that the general public has never seen. Most labs must have hundreds of such photos filed away. Don't hold your breath waiting for them to make them public. 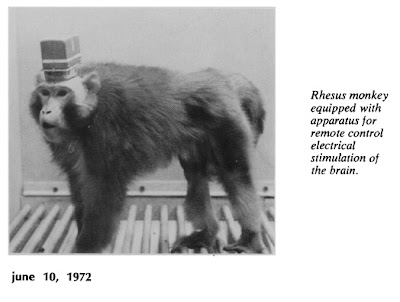 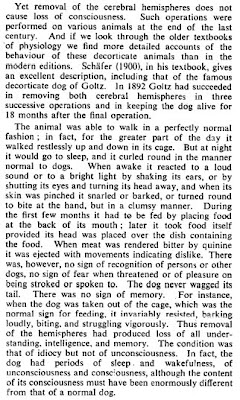 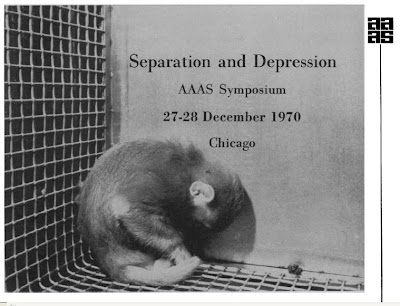 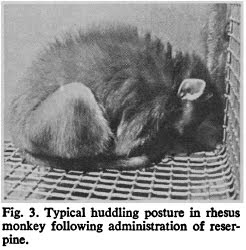 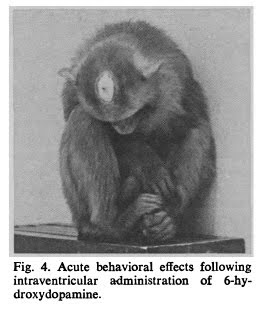 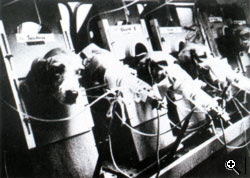 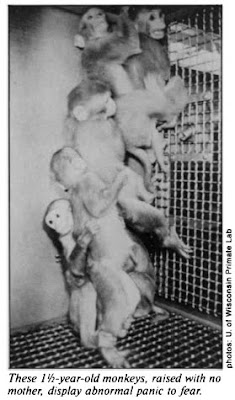 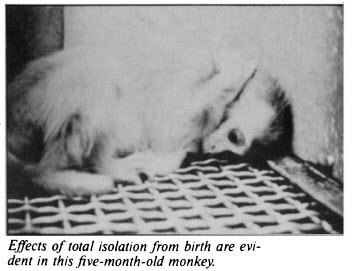 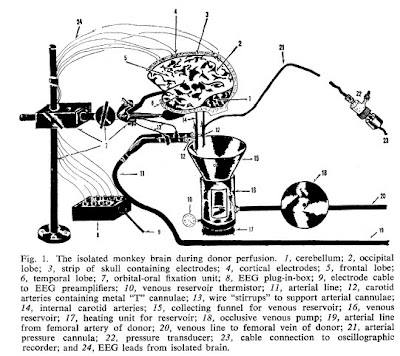 Sustained viability of the primate brain, as a totally isolated organ preparation, was achieved by utilizing an extracorporeal (compatible donor) circulation. Five rhesus monkey brains, completely isolated neurogenically and vascularly, were perfused in vitro for 30 to 180 minutes. Retention of biological activity was evidenced by: (i) persistent electrocortical activity, and (ii) significant mean A-Vo(o2) (5.8 volumes percent) and V-Aco(co2) (5.0 volumes percent) differences across the isolated brain.
at 9:21 AM