How Ought We Behave During the End Days?

It seems to me that people have only a few choices in in response to the research on climate change. We have to believe it, disbelieve it, or just ignore it. Maybe there are more choices if one thinks that some part of some of the research is accurate, but generally, I suspect most people who pay attention to the news on climate change can generally be sorted into one of two groups: believers and nonbelievers.

When Trump was elected, the American science community freaked out (understandably and at least somewhat appropriately, I think) and organized marches and probably increased its already obscene spending on lobbyists. If you have an interest in science, you are probably familiar with the common theme of that community's efforts. 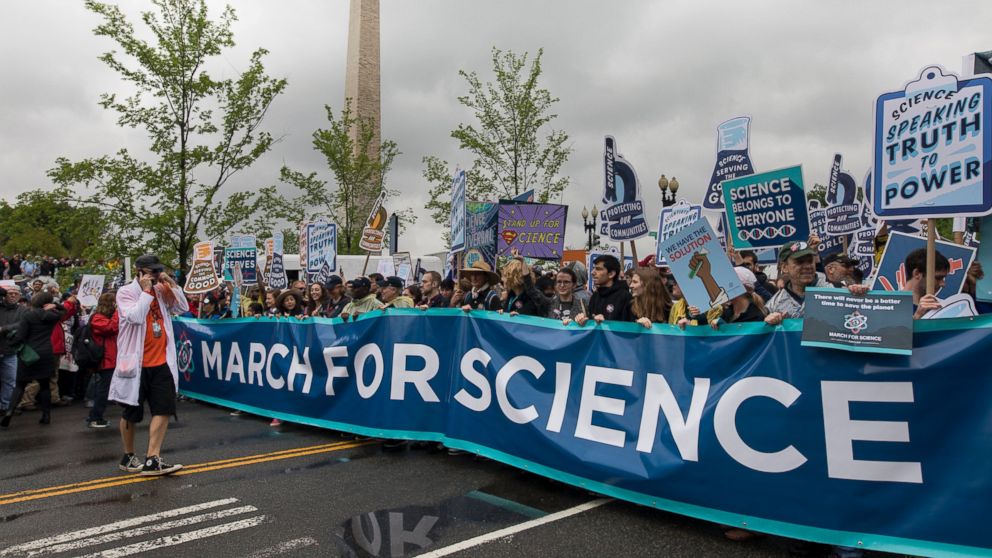 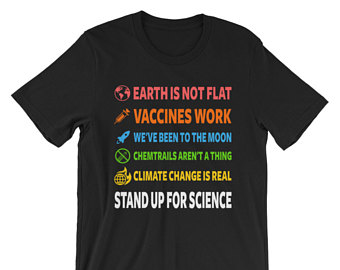 A recent extended piece from the New York Times Magazine is very worth reading, and also depressing. Here's the short version: we had a chance to avert a cataclysm but missed it.

Assuming that numerous climate scientists are right that we missed our chance to avert a heat wave of apocalyptic intensity and duration, how ought we be spending our time?

There are some things that seem pretty clear. The first is that everyone should stop having children. If things don't get as bad as most experts expect they will, the children already here can have babies sometime down the road. But bringing new people into the world right now shrieks of ignorance, insanity, grandiose selfishness, or a complete lack of regard for those who will experience the worst of what's to come. I wonder how many of those who marched for science are still having children?

Second, we ought to cancel all research on fertility. Why in the world should we be inventing new ways for couples to get pregnant?

Third, we should all stop eating animals and animal products right now. No one who trusts science and cares an iota about people can justify even one more burger or glass of milk in light of the scientific evidence that animal agriculture is a big contributor to the production of green house gasses. I wonder how many of those who marched for science are still eating animals? I'll wager that at least some of those who marched are actively involved in so-called meat and dairy sciences.

Fourth, we should forego any and all research that causes harm. With Armageddon just over the horizon, most forward-looking research appears to be rooted in denial of the climate science and more than a little indulgent. Where research isn't harmful to others, it probably doesn't matter too much, but when it entails hurting or killing, it just can't be justified. 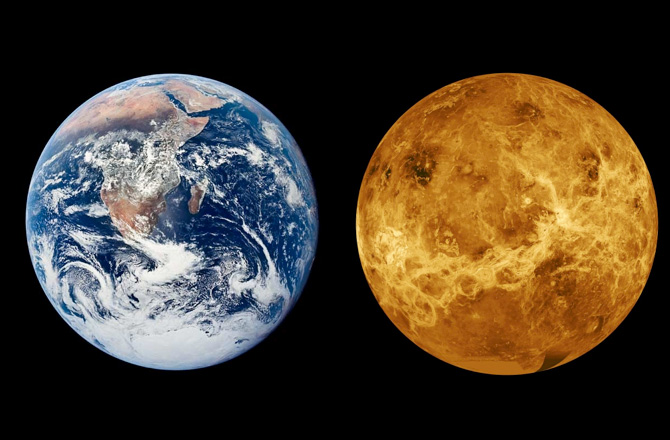 In the face of the climate science, the future looks bleak. The four suggestions above respond to that science with things that we should stop doing. But how ought we live our lives if we believe the reports that say we missed the chance to avoid turning Earth into Venus?

I can't help but think of Nevil Shutes's novel On the Beach. For those unfamiliar with it, it is set in Australia after WW III, a nuclear war of planetary annihilation. Everyone else in the world has been killed. Everyone in Australia is going to die from the radiation at some fast approaching time.

The sane course is to love each other. To be kind, to listen to each other, to the cicadas, birds, and crickets; to notice the sunsets and sunrises, the small things.

We had a chance. We are smart enough to have preserved the Eden our planet is. But greed, the thirst for power, hatred, bigotry, all those kinds of things got in the way. At the very least, we ought to stop hurting each other.