Zoos Could Save the World. 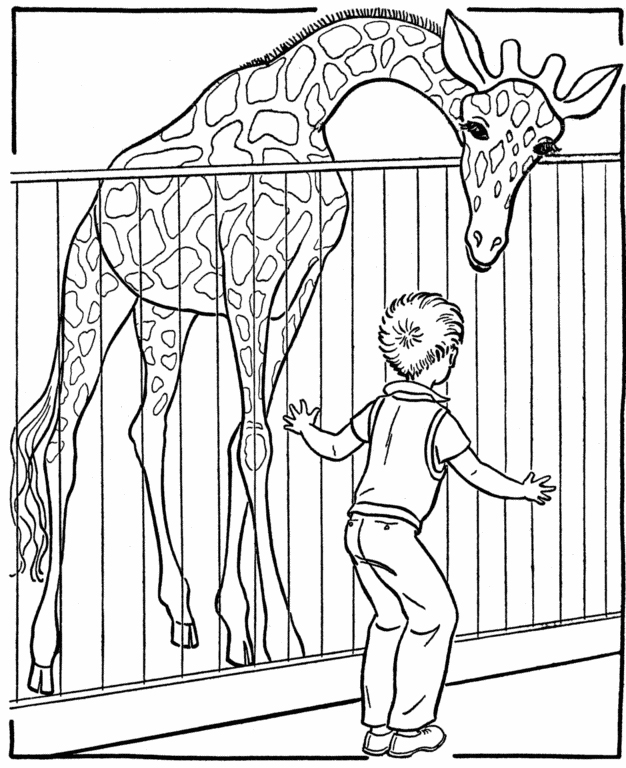 This essay was written with Dane County's Henry Vilas Zoo, located in Madison, WI in mind, but the recommended changes are applicable to zoos everywhere.

Our treatment of animals is killing the planet.

The Nobel Prize winning physicist surveyed the world's carbon-polluting industries in a lecture at the University of Chicago, and he started with meat and dairy.

"If cattle and dairy cows were a country, they would have more greenhouse gas emissions than the entire EU 28," said Chu, who recently assumed the presidency of the American Association for the Advancement of Science.

Zoos could and should, strive to instill the perspective that we have an obligation not to harm others. If enough of us act in accordance with that belief, we will affect a slowing of climate change.

In a short time, this would lead to a dramatic reduction in the production of greenhouse gasses as natural processes reduced the population of cows, pigs, chickens and other animals raised to eat.

Throughout the ages, zoos have reinforced the belief that animals are ours to do with as we please. Zoos don’t have to do this.

The increasingly serious threats to life on our planet are over- overwhelmingly human-caused and driven in no small part by our disregard for other animals. Dane County could proactively help illuminate this blind spot and initiate a remedy by requiring the Henry Vilas Zoo to change its mission and direction by instituting policy changes like those suggested here.

Zoos could be places that teach people to be more aware of and sensitive to the other animals who share the world with us; if enough of us cared about them, maybe more of us would support and get involved in efforts to protect and restore the planet. This should be the Henry Vilas Zoo’s mission.

Adopting such a mission would mean significant changes to the Vilas Zoo.

1. The zoo’s main work would be education. Mini-theaters showing films about animals and the threats to the our seas and wild areas on land could be scattered throughout the zoo and serve as the zoo’s primary educational vehicle. Public lectures, workshops, and field- trips could augment the movies and increase public interaction and engagement.

2. Instead of being a collection of exotic animals, the zoo would be re-imagined as a sanctuary. Natural attrition would be allowed to reduce the number of animals in order to increase the space available to the remaining animals.

3. New animal acquisitions would be limited to only animals needing sanctuary. Law enforcement officials in Dane County and surrounding areas sometimes need to find temporary and even permanent homes for confiscated exotic animals. The Vilas Zoo could provide a haven for those animals. The zoo could do this for permanently injured Wisconsin wildlife as well.

4. The zoo would carefully evaluate the needs of the animals it has on hand. Other sanctuaries should be considered for the animals whose needs cannot be met by the zoo. Giraffes and bison for example, need extensive open space in order to engage in their normal behavior; the Vilas zoo does not currently have adequate room for these animals. Wisconsin winters may be unsuitable for some of the animals currently at the zoo.

5. Public viewing opportunities would be secondary to meeting the animals’ needs. Such perspectives are among the topics that could be addressed in the mini-theaters.

6. The zoo should not breed any animals.

If you live in Dane County, please call or write to your County Supervisor and urge them to re-imagine the Vilas Zoo’s mission.

The Vilas Zoo's animal care problems all stem from the fact that zoos are reflections of society. They can't fix the problems because the staff don't see them. They don't see caged, depressed animals because they see them all the time and just get used to it. History teaches us that we can become inured to almost anything.

A few of the problems at the Vilas Zoo were recently brought to light during an inspection by a committee of the the Association of Zoos & Aquariums. AZA accreditation is claimed by zoos as evidence of their quality. Accreditation seems more like a marketing tool than a guarantee of quality animal care.

Excerpts from the Association of Zoos and Aquariums’ 2018 Accreditation Review of Animal Care at the Henry Vilas Zoo: “Are all the animals housed in enclosures and groupings that meet their physical, psychological, and social needs? NO.”

“Are all animals kept in appropriate groupings which meet their social and welfare needs? NO.”

“Are all animals provided with the opportunity to choose among a variety of conditions within their environment? NO.”

“Is appropriate UV spectrum provided for animals housed either long-term or permanently in indoor facilities? NO.”

“Are [enrichment program] refinements based on documented results and assessments? NO.”

“In the past five years have animals shipped to or from the institution died or been seriously injured in transport? YES.”

“... Some enclosures and off exhibit holding spaces had floor substrates that seemed too small in area to provide the animal sufficient relief from the hard floor surface (concrete). This was the case in the goat yard, aardvark exhibit, indoor giraffe holding, and indoor meerkat space. The animals were using the substrates, where provided. For example, the giraffe holding space had a rubber floor mat covering approximately 1/6th of the floor, and the rest was cement. The animals naturally gravitated to the section with the rubber mat. Shade was available to the animals in most areas; however, the goats did not have shade in the area in which there was a public feed option. Several species are brought into holding spaces at closing around 4:40PM and are returned to their exhibits in the morning before opening at 10:00 AM. Although the staff have risk-assessed the need for these night confinements, giraffe, rhino, lions, and tigers all spend 14 or more hours per day in their holding quarters which are less stimulatory than their exhibits and does not provide for good animal welfare.”

Over the years, there have been many problems with animal care at the zoo. One case that almost cost them their accreditation involved their care of two elephants. in the year 2000, Madison.com reported that "The American Zoo and Aquarium Association and the U.S. Department of Agriculture found that the cell Winkie [an Asian elephant] shared with an African elephant named Penny was unacceptable. The animals had spent 16 hours a day chained in a cement-floor holding cell that was often covered in the elephants' urine and feces."

The most recent problem was reported on by television station WKOW:

MADISON (WKOW) — Historic flooding and record cold are being blamed for killing almost every prairie dog at Henry Vilas Zoo.

According to Jess Thompson, the zoo’s Conservation Education Curator, after this fall’s heavy rain, the water in the ground rose ten feet higher than average.

Despite extra efforts to isolate the exhibit, it wasn’t enough.

As the prairie dogs burrowed deeper underground to try and stay warm, they ran into the water, and likely froze to death.

Out of the nearly 20 animals, only one survived the winter.

Thompson says staff and visitors are devastated by the news. She also says the prairie dogs were a favorite for many.

The last prairie dog will join a new colony at a different zoo, which has yet to be announced. In its place, they expanded the bison exhibit. Thompson says the staff will work to reconstruct the prairie dog area to make it better-equipped to handle extreme weather in the future, but does not have an estimate on how long it’ll take.


Problems with animal care at the zoo have been on-going, probably for as long as the zoo has been in operation. The root cause is easy to see: the animals just don't matter that much to the zoo staff. In their minds, maybe they do care, but the status quo, a key element in the global warming crises, is that animals' lives are infinitely less valued than humans'. This mindset allowed us to herd the remaining bison into a small parks and fence them out of their traditional ranges; it's the mindset that sees nothing wrong with running down a wolf with packs of dogs, of killing contests, of eating animals, of using them in just about any way we want to.

That mindset is a big contributor to the behavior that has led us to the the brink of catastrophe. Had we not pushed animals off the land, had not done everything possible to increase our consumption of them, if we had viewed them with the same respect that we claim is due to "all men", we would have walked more carefully through their homes. We would have been more concerned for their welfare. We would have treated them as we would have wanted to be treated.

Zoos are in a position to demonstrate how we should be treating each other. They could help instill a concern for others, no matter what they look like or how smart they are. It isn't a matter of their looks or their smarts though, its simply a matter of how much they can suffer.