I recently attended a public presentation put on by Americans for Medical Progress (AMP; see the SourceWatch profile.) The presentation was in the Mount Horeb, Wisconsin Community Center. AMP's Executive Director, Paula Clifford, ran the show.

She started out with spin: "This is not about the ballot measure, not about defending any company." But everyone one in room know she was full of shit. In fact, she had a table full of pro-vivisection materials, and glued into the front cover of one glossy little booklet was this: 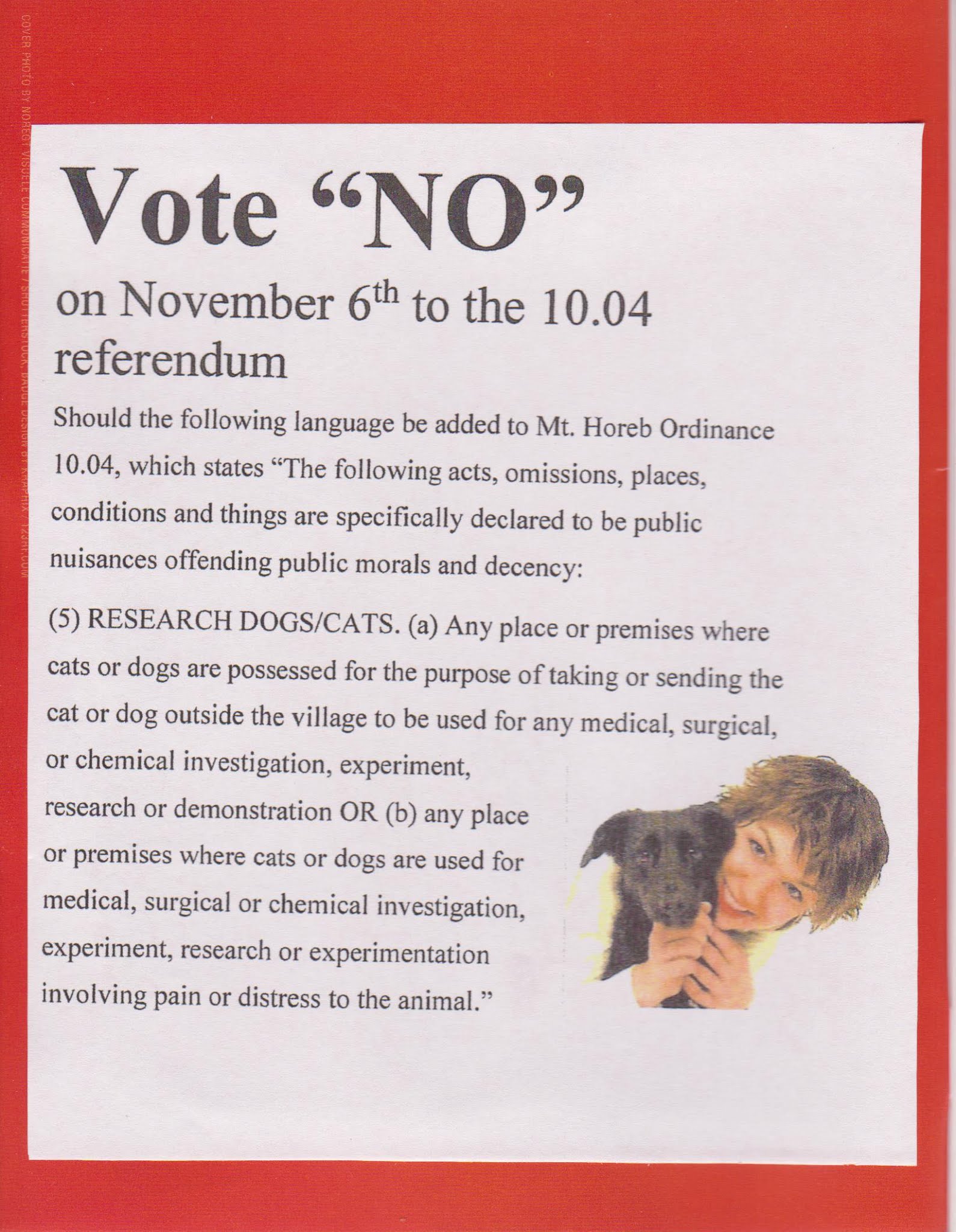 Local activists succeeded in getting enough signatures to put a measure on the Nov. 6 2018, ballot to add breeding dogs and cats for research to Mount Horeb's public nuisance ordinance. That's the only reason AMP had come to Mount Horeb, a town of about 7,000 people. Well, that and the fact that Mount Horeb is home to Ridglan Farms, a beagle breeding outfit that sells about 3,000 dogs a year to laboratories across the country.

The little booklet, produced by AMP's twin, the Foundation for Biomedical Research  is chocked full of misleading claims and assertions. (FBR; see the SourceWatch profile.) Here's the cover: 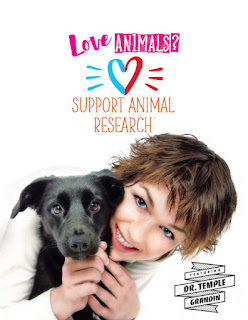 I have lots to say about the self-serving lies and misleading claims in the book, but here I want to point out something I learned from it that I either never knew or else put out of my mind because of its grotesque perversion.

I'll set the stage with this hypothetical case. First, some facts: The Republican National Committee reported receiving $118,753,927 in contributions for the 2018 election cycle. This money, seemingly, came from corporate and private donors. But, what if much of the RNC's funding came from federal agencies and public institutions receiving many large federal grants? And what if the Democratic National Committee didn't receive similar support? It seems to me that federal agencies and institutions receiving large federal and state grants ought not be allowed to give taxpayer money to political campaigns or to special interest lobbyists, and particularly not when the issue they are supporting is very controversial. And even more so when they have a vested financial interest in the matter.

The "Love Animals?" booklet says that the booklet has 176 co-sponsors; I take that to mean that FBR receives money from them to produce it:

But, it seems that they do receive government funding. While most of the listed co-sponsors are private corporations and companies involved in vivisection (Ridglan Farms is on the list), there are also taxpayer-funded institutions. Some, like Johns Hopkins University, the recipient of the largest amount of taxpayer dollars from the National Institutes of Health, can probably play a shell game to disguise the source of the money they give to FBR, but others have a more narrow source of support.

For instance, on the list are the California, the Oregon, the Southwest, the Washington, the Yerkes, and the Wisconsin National Primate Research Centers. These labs receive most of their funding from the National Institutes of Health. 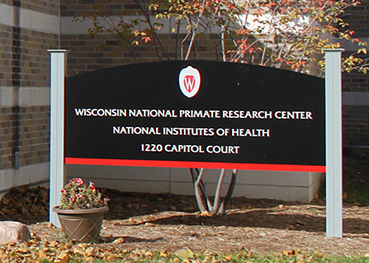 It seems inappropriate for public funds to be funneled to front groups that promote and defend controversial practices that half the public is opposed to. It seems transparently clear that the NIH primate centers are doing so out of self-interest. This seems to be yet another bit of evidence that those associated with the vivisection labs are unable to discern or uninterested in choosing the ethical course of action. This fits the pattern.