A friend asked me to write an essay explaining my general aversion to the control of the plants and animals typically thought of as invasive species.

Scientific American blogger Jason G. Goldman got it mostly right, I think, when he said, "So one of the questions we might ask is whether we can reasonably infer the short-range consequences of a species management decision, but I think we also have to be generally aware that the long-range consequences are a great big unknown. Ecosystems exist across space, but also across time. Can we do better than deciding a priori that management decisions should be made from a particular perspective?"

We humans are extraordinarily myopic. We quickly forget what came before and don't see very far ahead. Taking domestic plants and animals out of the picture for the moment, it seems likely to me that nearly every plant and animal species is invasive. If we were not, we would not have large ranges. For instance, there had to be an original group of ponderosa pine trees. (Pinus ponderosa). Today, they are widespread in the western part of the country: 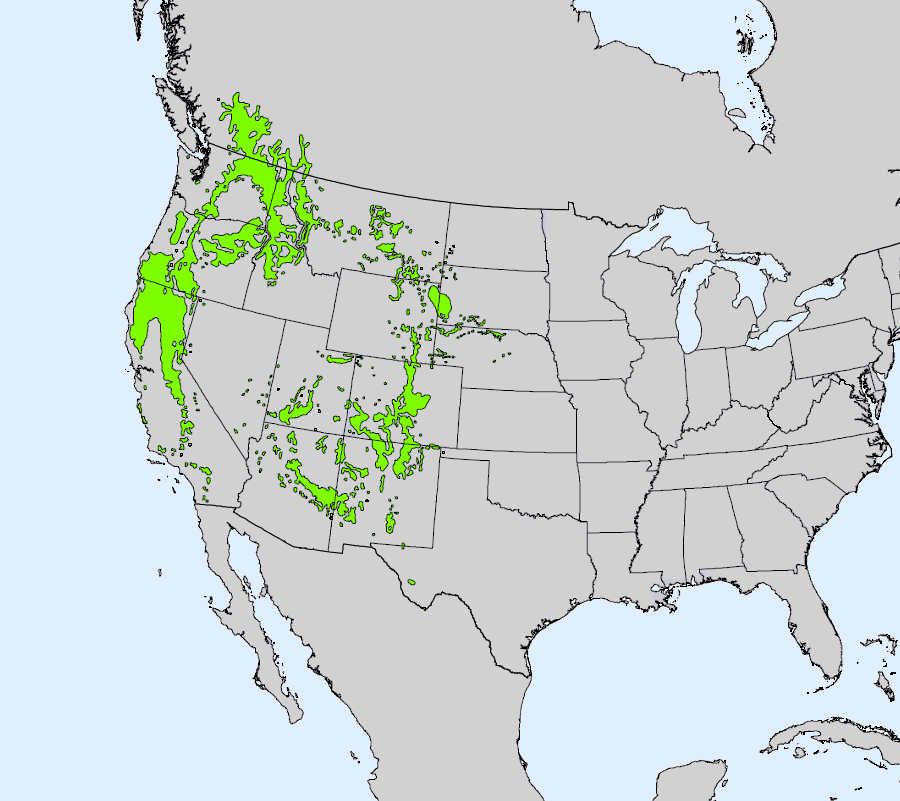 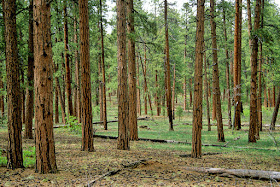 If we could have seen this transition in time-lapse, I suspect many of us would have been appalled and would have urged that taken steps be taken to eradicate these invaders.

Presumably, modern elephants' ancestors moved out of Africa into Asia in the mid-Pliocene, three or four million years ago. They must have competed with and displaced or reduced the resources available to at least some other species. They were invasive.

Generally though, when people speak of invasive species, they are referring to species that are present in a new area because of human activity, are flourishing, and are displacing other species or causing some other change deemed harmful. The Washington Post published an article in 2015 titled: "The dirty dozen: 12 of the most destructive invasive animals in the United States." It's a good example of the commonly heard excoriations.

Not mentioned in the article are species like humans and earthworms -- both invasive species and the cause of dramatic ethological changes. But change is the one constant feature of all ecosystems. People fret because things don't stay the same, but they never do. In all cases, populations are self-limiting; unchecked, they will run out of space and or food, and the population will crash. Over time, new species will colonize new territory, ecosystems will change, sometimes dramatically.

All of that aside, to me, when it comes to animals, it all comes down to the Golden Rule. We ought not intentionally harm others; we know how being harmed hurts. Claims about which species should be where and which shouldn't miss the perspective of each individual animal. Potential future generations have no feelings at all and cannot be harmed because they do not exist, but seemingly, it is these potential animals that are appealed to in many of the claims that all the members of an "invasive" species should be exterminated.

Species don't have feelings; species is merely an idea.

Additionally, it appears to me that our opinions on non-native species are inconsistent. The range of non-native wheat grasses in the U.S. now extend over millions of acres in the western states. They have displaced native species and in conjunction with cattle grazing have dramatically changed the ecosystem. And yet, range managers continue to recommend the use of these grasses.

Cows are not native to the U.S. Data suggests that there are roughly 2 million cows grazed on public lands each year. Cows don't seem to show up too often on invasive species lists. The term seems to be more commonly reserved for species we can't figure out how to exploit or that compete with species we already exploit, or for species that are likely to overwhelm resident species pushed to the edge of extinction by us. Species in the last group are sometimes transformed into something bigger than life -- they seem to take on near occult properties to people and organizations dedicated to the preservation of endangered species -- organizations that hold barbecues to raise funds to help control the invasive species that threaten to finish the job we have almost completed.
at 5:53 PM
Share